Goal 5 - Achieve gender equality and empower all women and girls

Gender equality is a human right and should be permeate all project implementation and activities. One of the goals under SDG 5 is to ensure women’s full and effective participation and equal opportunities for leadership at all levels of decision-making in political, economic and public life. In the SIS led projects, gender and mainstreaming is seen as essential for not only developing standards that can apply to both men and women but also to support an active involvement and equal opportunity for women to participate in both the development of standards and in decision-making processes regarding selection of relevant standards, women-specific issues incorporated in the standard as well as securing that women are not negatively affected by any standards.

Hence there is no specific international ISO standard focusing directly on gender and mainstreaming but gender in standards and standardisation can mean the involvement of men/women in national technical committees driving the development of standards, strengthening the voices of the poor which often are not represented and not given an opportunity to influence as well as how the standard is adopted and implemented. In two of the regional projects implemented by SIS, the standard on Sustainability Criteria for Bioenergy (ISO 13065) has been used as a pilot to strengthen the active involvement of developing countries in the standardisation process. As a direct result, issues like food security, land use rights, biodiversity, labor rights and respect of Human Rights have been incorporated into the standard and needs to be taken into consideration when implementing the standard. On national levels the access to standardisation process through national technical committees a larger number of different stakeholders have been invited, such as academia, NGOs, women networks and students. 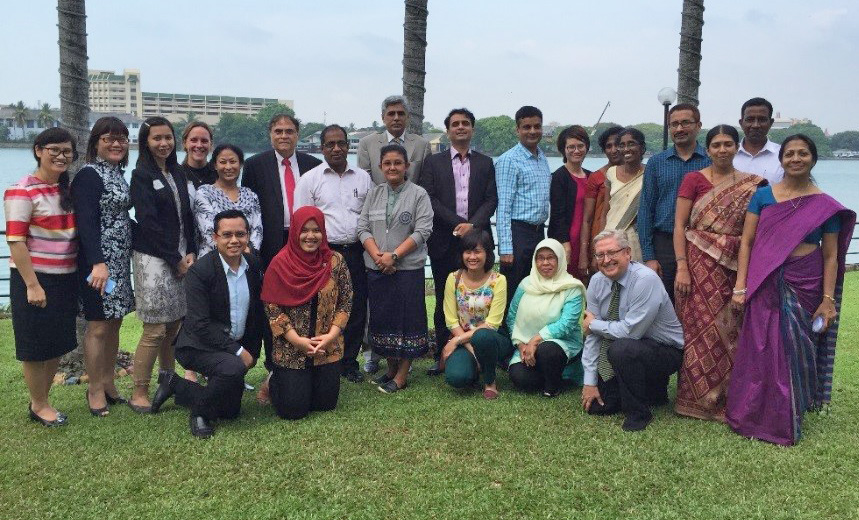 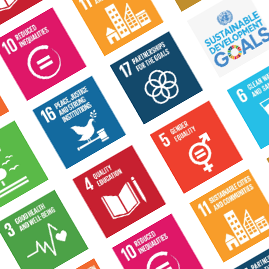